2017 sees the 50th anniversary of their first album release, the iconic ‘The Velvet Underground and Nico’. New British outfit, THE VELVETS perform a selection of songs from that album, alongside tracks that cover the whole of the group’s catalogue from 1967-1970.

“Shunned in the 1960s for their avante-garde shocking rock THE VELVET UNDERGROUND were more important to music’s future than the fab four.
Name just about any left of centre band or artist since the 70’s (Sex Pistols, Joy Division, Sonic Youth, Galaxie 500, Spiritualized, Nick Cave, P.J. Harvey) and a bunch that became mainstream giants (David Bowie, REM, U2, Talking Heads) and they all acknowledge a deep debt to THE VELVET UNDERGOUND”.– Greg Kot 2014, Music critic – Chicago Tribune

THE VELVETS are a group of talented multi-instrumentalists who re-create the VU soundscape and add their own unique lustre finish. Not so much a ‘tribute’ act but more a celebration of one of the most influential and important bands in the history of rock music. 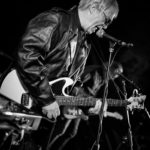 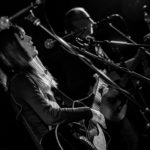 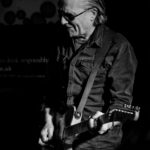 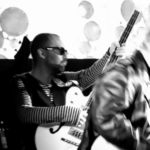 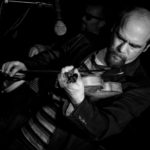