Our act is simply the closest tribute to the real Red Hot Chilli Peppers in the world. The band have been very busy over the years and have performed at events such as Glastonbudget and Fake Festival. They even got a mention on BBC Radio 1 and had an appearance in MOJO Magazine.

This amazing tribute band have been referred to as “the Australian Pink Floyd of the Chillip world” by die hard Chili fans who have attended their shows. Mic who plays Anthony, has all the moves and mannerisms of the real man himself. He could actually probably get a job as a Anthony Kiedis lookalike. The rest of the band are a tight unit and energetic to boot on stage. 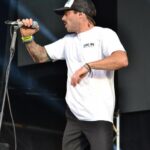 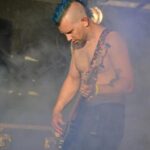 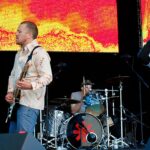